Posted on February 4, 2021 Posted in Pain Management No Comments

When switching to a more natural, and holistic lifestyle there are a lot of changes that we have to make to be able to better how we care for ourselves. When I first started my journey there were some things that I had realized I adopted that became completely normalized as part of life. Taking Ibuprofen was one of them. Whenever I had a headache, or an ache or pain I would reach for the bottle in the cabinet without hesitation or other thought. That is until the events that conspired after my entire world was turned upside down from a muscle injury, and I learned the dangers of Ibuprofen.

I speak about this muscle injury story in some of my other articles, but for the sake of keeping things focused on this article topic, I will keep it brief. I had injured my abdominal muscle pretty badly years ago, and I underwent multiple blood tests, and ultrasounds to find the root cause of the intense pain I was feeling but nothing was ever found. Literally every time I saw a new doctor for my pain all they could say to me was “take ibuprofen every 4-6 hours until the pain subsides”. I can still remember feeling so defeated by this, I didn’t want to take pills and cover my pain, I wanted to find the real cause of what was going on. Need-less to say I never went through with the regimen and instead visited a chiropractor to hopefully get answers.

So, here is the funny part. I had never been to a chiropractor before, and I was certainly a little nervous as well as skeptical. But, when I walked into the office for my appointment I was shocked to see signs all over the walls talking about the dangers of ibuprofen. I felt so helpless, lost, even cheated by the doctors that I was supposed to trust that told me to take it as a way to fix my problem. This is when my eyes were fully opened, and I knew that living holistically and finding true healing was something that I needed to take my life back.

So, let’s get to the dangers. Ibuprofen is in a class of medication’s that are also known as Nsaids. Nsaids are different from things like Acetaminophen because they not only relieve pain, but they also have components that reduce inflammation. Most people will not experience any kind of side effects taking Nsaids a few times a year. However, if you are taking these pills on a regular basis you are raising your risk of stomach bleeding, stomach ulcers, kidney problems, heart attack, stroke, and other sickness. If you’re a drinker or a smoker the risk of these issues is even higher.

There are so many things that you can do to combat pain naturally instead of taking Nsaids. It’s not worth the risk of damaging your body long term. In my case, I went to the chiropractor for my pain. He adjusted my spine and took tension off of my muscle that was actually torn. The pain was caused from the spine being out of alignment and pulling the muscle. This is an example of a long term solution that I was able to relieve my pain, and heal naturally instead of potentially having to take loads of Ibuprofen without any healing.

I encourage you to take a look at our pain management articles and find ways to naturally combat pain without the use of harsh chemicals. I will be updating these articles periodically so be sure to check back if you can’t find what you are looking for. 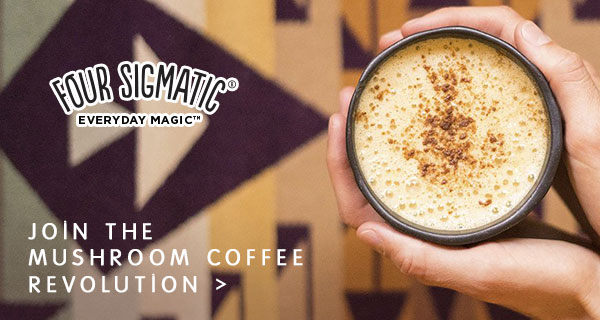 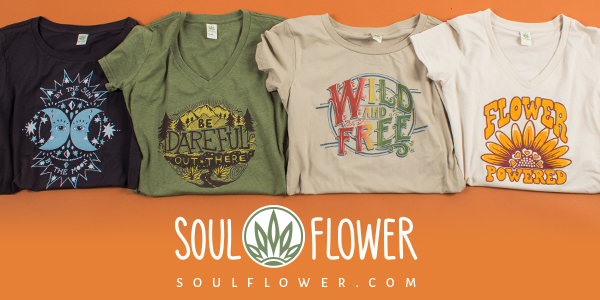